cincomom August 20, 2013 Comments Off on I don’t get these reality “stars” ~ Chateau Sheree up for foreclosure

I hate to pass judgment but what is up with these reality show stars and their house issues? Why do they try to live above their means and look down on everybody else?

I am a regular mom, raising kids, married to a wonderful man and while I don’t have the money of the rich and famous I can’t understand why so many of the “stars” can’t keep a home or don’t have a home? (Let alone they can’t keep a man but that’s a post for a different day.)

I just don’t get it. So here we go with Sheree Whitfield the former Real Housewife of Atlanta who was neither a housewife nor REAL because she always faked the funk. I’m not gonna beat up on the woman because she did seek out Iyanla for help and I think anytime a person realizes their wrongs and asks for help has a redeeming quality about them. But sadly Sheree is losing her home to foreclosure according to Realitywives.net. I have three words for Sheree – LET IT GO! Find a modest house within your budget that’s affordable (because frankly Georgia is giving away homes these days) and settle down and stop trying to live big and above your means!  The day you stop trying to impress people is the day you will find peace within. Check out the story below.

Chateau Sheree is headed for the auction block. How you ask as the house isn’t even finished!

It’s been two years since Sheree first started the unrealistic project and it’s still not complete. “Married to Medicine” star, Toya Bush-Harris offered to purchase it from Sheree, but Sheree declined and continued to try and finish the home.

According to reports Chateau Sheree’s fantasy mansion dream has come to a ego crushing blow. Sheree was unable to hold onto the home and see it through to completion. Local real estate agents are declaring that the home will be “available for an immediate short sale for $340,000.” Allegedly “sealed bids” are now being taken for the property which has stood in a semi-completed state since last year. 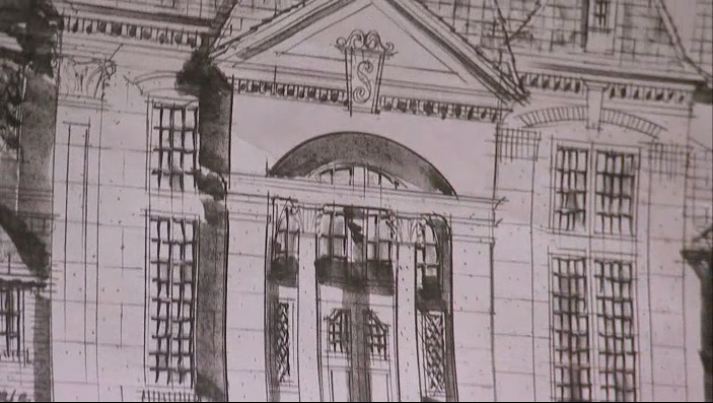 Currently there are two loans on the property according to sources. Sheree may attempt to buy the property back herself! She apparently has some sort of LLC paperwork in the works and the property was previously in the name of an alleged “shell corporation, BLU Management” (possibly owned by Sheree). The home was in her mothers name and also briefly in her daughter’s name a few times.

As seen on “The Real Housewives of Atlanta” in 2012, Sheree discussed the home at length. NeNe Leakes said that it would never be finished and called the home “never-land”. 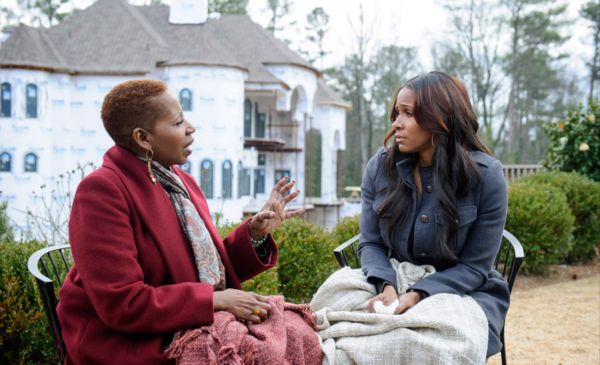 Where are your former friends when you need them? Sheree should have been saving her RHOA money as she never got that seven figure settlement from ex-husband Bob.

This is the second foreclosure for Sheree who got evicted from the former Atlanta mansion featured on RHOA when Sheree was first featured on the hit series. She didn’t get her seven figure settlement, but she did get a repossessed Aston Martin. Looks like Bravo only hired poor housewives that like to pretend they’re rich. I guess her Etsy “boutique” isn’t as lucrative as she’d like.

How cute is Kim and Kanye’s baby North West! She’s got those big ol’ cheeks like her daddy and that beautiful dark Armenian hair like ...