Kevin Hart Brings Laugh at My Pain Tour to the ATL

cincomom November 23, 2010 Comments Off on Kevin Hart Brings Laugh at My Pain Tour to the ATL 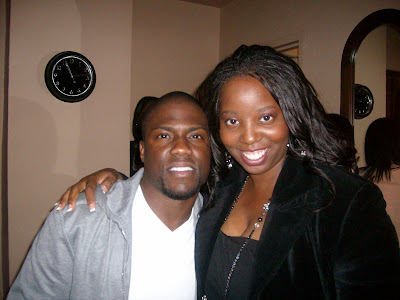 I know this post is late. I went to the Kevin Hart’s “Laugh at my Pain” comedy show on Saturday. And since then I have been recovering from a very fun weekend coupled with a terrible cold. Anyway I had planned to write a review of the show. But instead I’ll just post these pics from the show and the afterparty at club Echelon. I will say this: Although I went to see Kevin Hart because I am a fan, I also went because my girlfriend Jenece visited me from out town with her boyfriend Will “Spank” Horton who is also on tour with Kevin.
Even though I have known Spank for a while, I was a friend of his but not really a “fan”. But after this show, let me tell you, I am now a HUGE fan of Spank because he KILLED IT. Spank was VERY funny. This brother is worth following because he will undoubtedly be the next big thing in just a few short years. He’s definitely got the “it” factor and his delivery was on point. He had me cracking up from jokes about dudes wearing tight-ass skinny jeans to pokes at the “dumb”, slow-reading kids in school. I don’t want to give away his jokes. But do yourself a favor and buy a ticket to this show, because even though you may be a fan of Kevin, you will walk away being a fan of Spank’s. Everybody has their day in the light, and Spank, the light is shining on you right now brotha. So shine on! 🙂
Spank, Rudy, Me and Jenece 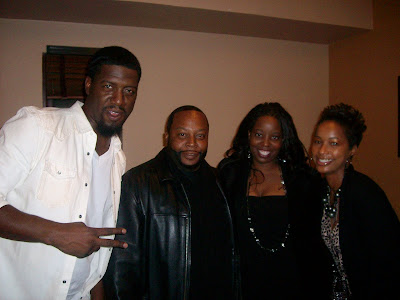 Me and Rodney Perry from the MoNique Show 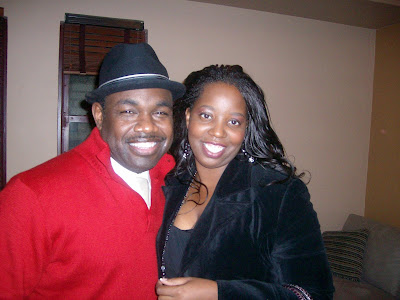 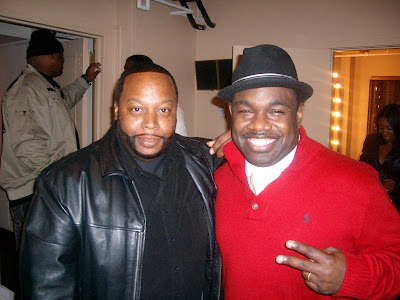 Backstage Rodney cutting up with Spank and another fan 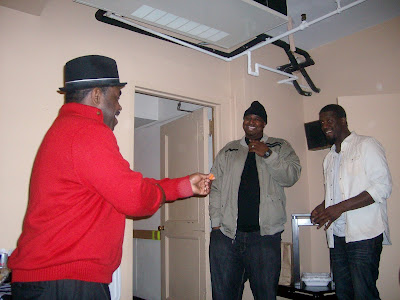 Me and my homegirl Jenece 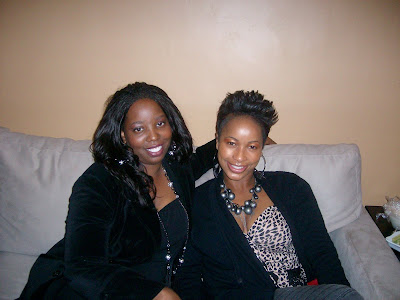 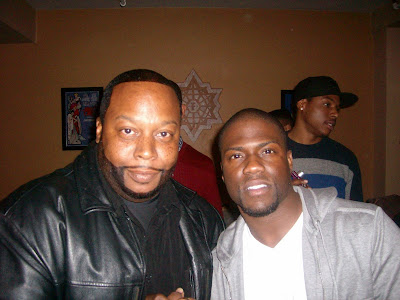 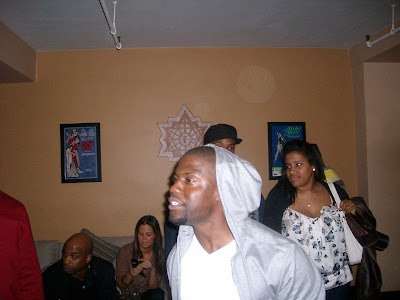 Me and one of my fav comedians Lavar Walker 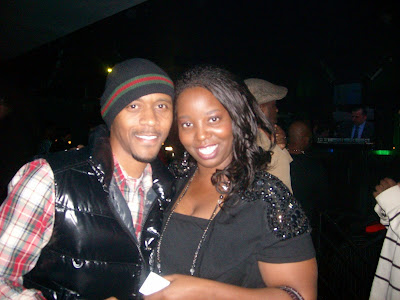 I swear Flava Flav was there too! 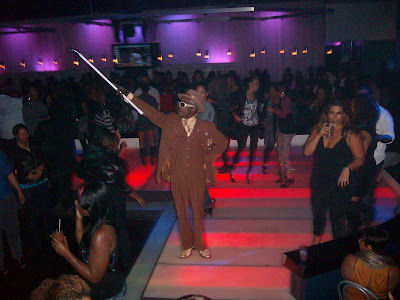 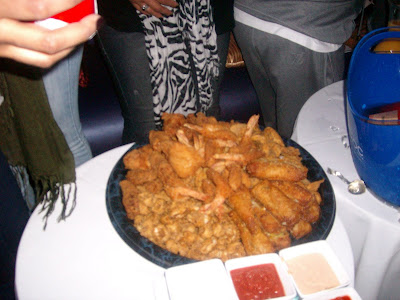 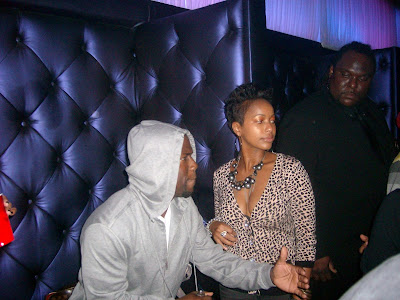 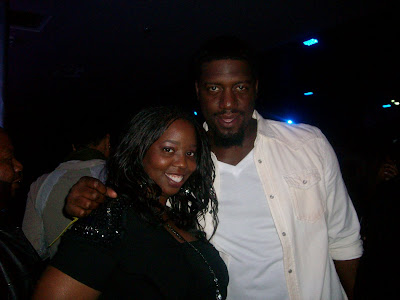 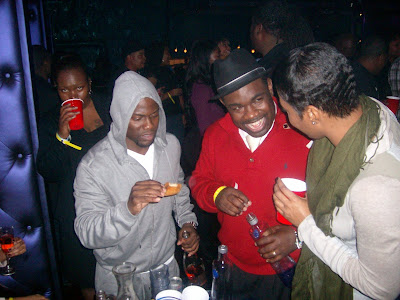 Phaedra Parks, whether you like her over-the-top Southern Belle alter ego or not, may be onto something. Kenya Moore just may be a bit bi-polar. ...

I am really feeling happy and JOYOUS right now and there’s a good reason why. I just got my house “sparkling” clean thanks to HOME ...

Join in a national conversation about Black Moms Breastfeeding #BlkBFing

I can truly count the number of times my oldest daughter Kaelani has gotten sick. She never had late-nights runs to the emergency room with ...

Spring Break Reality Check: Finding a good path to college shouldn’t be this daunting for parents.

Spring break is here and summer camp is just around the corner. But if you think about it, college is right around the bend ...