cincomom June 5, 2011 Comments Off on Big Boi Launched the Record Label Purple Ribbon Kidz, as a Gift for his 16-Year-old Daughter Jordan 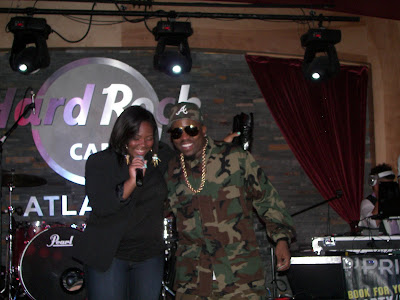 Also in attendance was the first recording artist to be signed to Purple Ribbon Kidz, Gabbie Rae. Jordan actually discovered Gabbie Rae on YouTube and told her dad about the 13-year-old. Big Boi was impressed too and formed the record label in conjunction with his kid, and signed on Gabbie Rae to set it off.
At the event Jordan was prettty tickled standing alongside her dad and said, “I want to thank my dad for having faith in me. I’m looking forward to making Purple Ribbon Kidz something we can all be proud of. This is gonna be a great journey.”

Big Boi said he wanted to empower his daughter to be an entreprenuer. Big Boi also has a foundation Big Boi Kidz that strives to teach young people the importance of using their creative talents to empower themselves. And as you can see he walks the walk in his own life.
The purple (not red) carpet was in full effect. There was an 11-year-old DJ Priest on the ones and twos, cutting it up. (I think I was still playing with dolls at 11!) Too cute. And child star Adrian Kali Turner hosted.

Below are some pics from the event. There were lots of celebs in attendance. The ones I can remember are: Rapper Verse Simmons, the group Audio who were formerly B-5 (remember them), Reigndrop (Lisa “Left Eye” Lopes little sister), a female teen band Von Grey and many others. Enjoy the pics below. It was a hot PACKED house and the food was good too. Shout out to Angela Watts of AW Media Group and thanks to Christal of Enchanted PR for the invite! 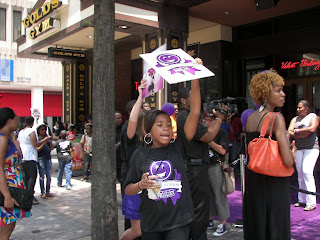 The Purple Ribbon Kidz were outfront chanting for Gabbie Rae 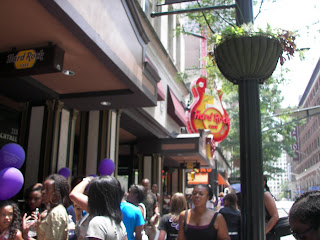 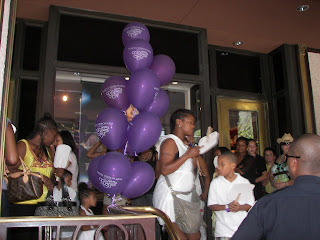 It was a large crowd 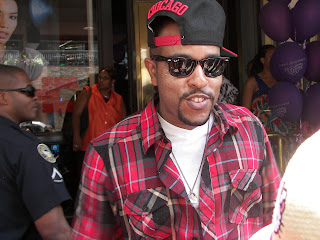 Rapper Verse Simmons was outfront. He said he just closed a deal with Akon. Hmmm… 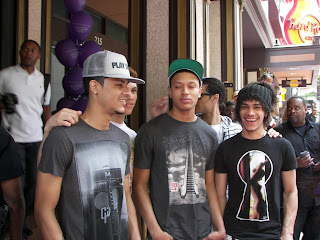 Remember B-5? Now they’re all grown and calling themselves Audio. They said to follow them on twitter @audiowerxz 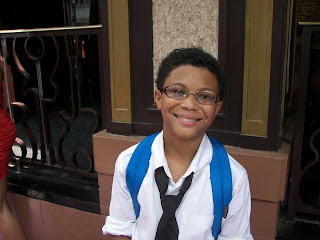 Don’t let the cute looks fool ya. This little 11-year-old is named Cypress and he can spit fire! (That means he raps really good) Look out for him. 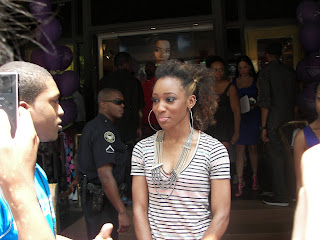 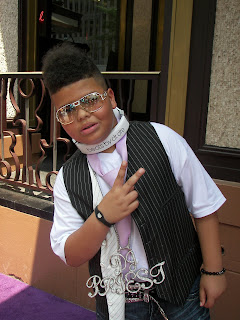 Ok, this 11-year-old is a DJ! His name is DJ Priest. There are a lot of talented kids out there! 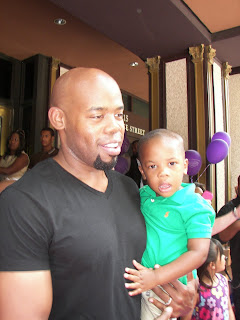 Celebrity Photographer Derrick Blanks! I told him I wanted to do an alter ego photoshoot. But imma have to see if he has a layaway plan! LOL 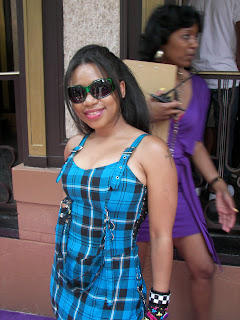 Remember Lisa Lopes (Lefteye), how can we forget! This is her little sister Reigndrop! 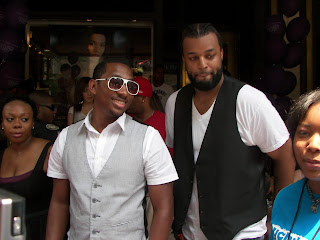 These are Gabbie Rae’s producers. 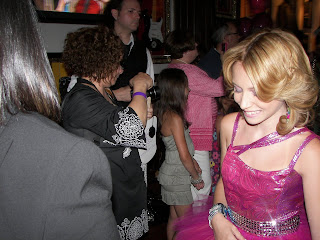 This is the star of the night Gabbie Rae! I don’t think she’s used to all the attention yet 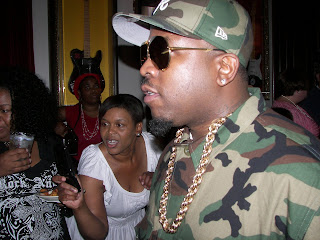 Look at Big Boi looking like the Commander-in-Chief that he is! 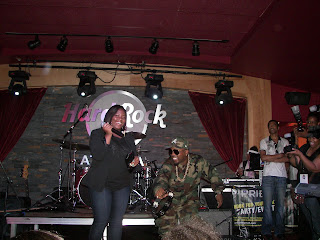 Big Boi playfully on stage with his daughter Jordan. She thanked her dad for having faith in her. While so many other 16-year-olds are having babies, this girl is signing contracts and writing checks! POW! 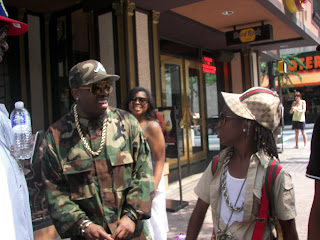 Big Boi stops to hear a fan spit some lyrics. He said “I Luv the kids!” 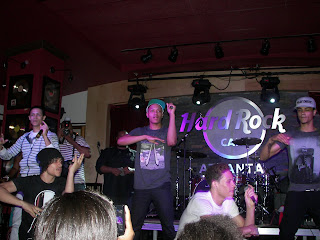 B-5 performed and I have to say, they were really good. I loved their dance moves. I hope they make it a second time around. 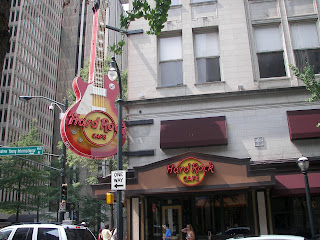 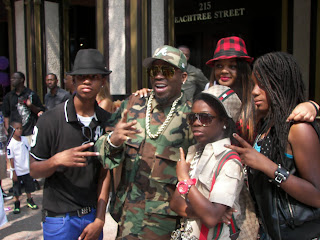 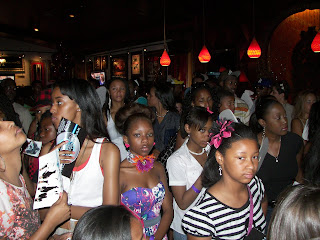 The venue was so packed that they actually ASKED folks to leave. It was a fire hazard! All in all it was a very nice event! Congrats to Jordan! And to Gabbie Rae MUCH success!?
Tweet
Pin It