cincomom March 29, 2013 Comments Off on #IronMan3 Exhibit coming to Innoventions at #Disneyland Park in California

Am I the only one who has ever wanted to put on an Iron Man suit and blast someone with the thrust of my palm?

I didn’t think so.

Well to celebrate the upcoming release of “Iron Man 3,” opening in theaters May 3, an exciting new exhibit is coming to Innoventions at Disneyland park in California – featuring actual set pieces from the film! While you won’t be able to suit up in the Iron Man suits, you will be able to take a virtual simulation and see just what you would look like in a suit of Iron.

The Disney Parks Blog reports that starting on April 13, Iron Man Tech Presented by Stark Industries will give Disneyland park guests the chance to see Tony Stark’s Hall of Armor, featuring Iron Man suits Mark I-VII – the same suits featured in “Iron Man 3.” And yes you can even get the chance to test out the infamous repulsor blasts. I’m going to have to take another trip to Cali to try this out! 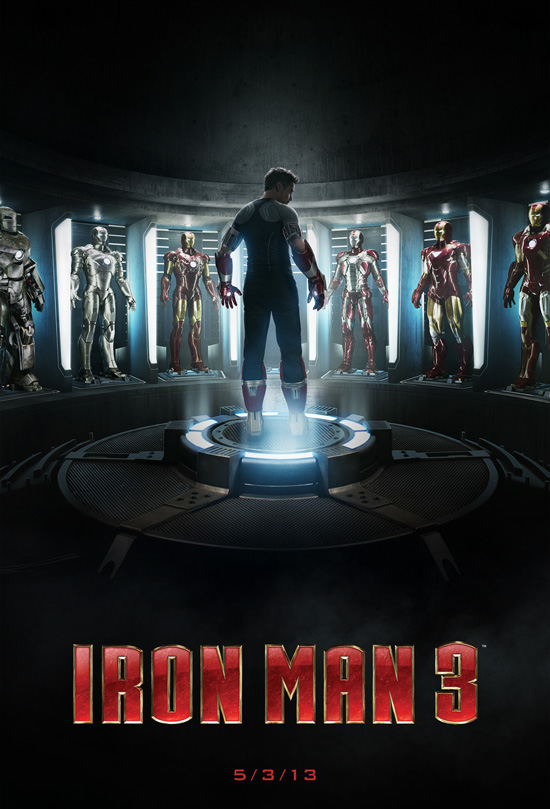 Check out the Iron Man Tech Presented by Stark Industries when it opens at Innoventions in Disneyland park April 13 – and then check out “Iron Man 3” in theaters May 3.

And I’m headed to the Hollywood premiere of Iron Man 3 on April 23rd-25th! Stay tuned to all things Iron Man right here on Cincomom and Disneydoodah.com

This has to be one of my favorite movies of the year. Yeah, I cried at the end. Anytime you can turn an old-crotchety-woman around, ...